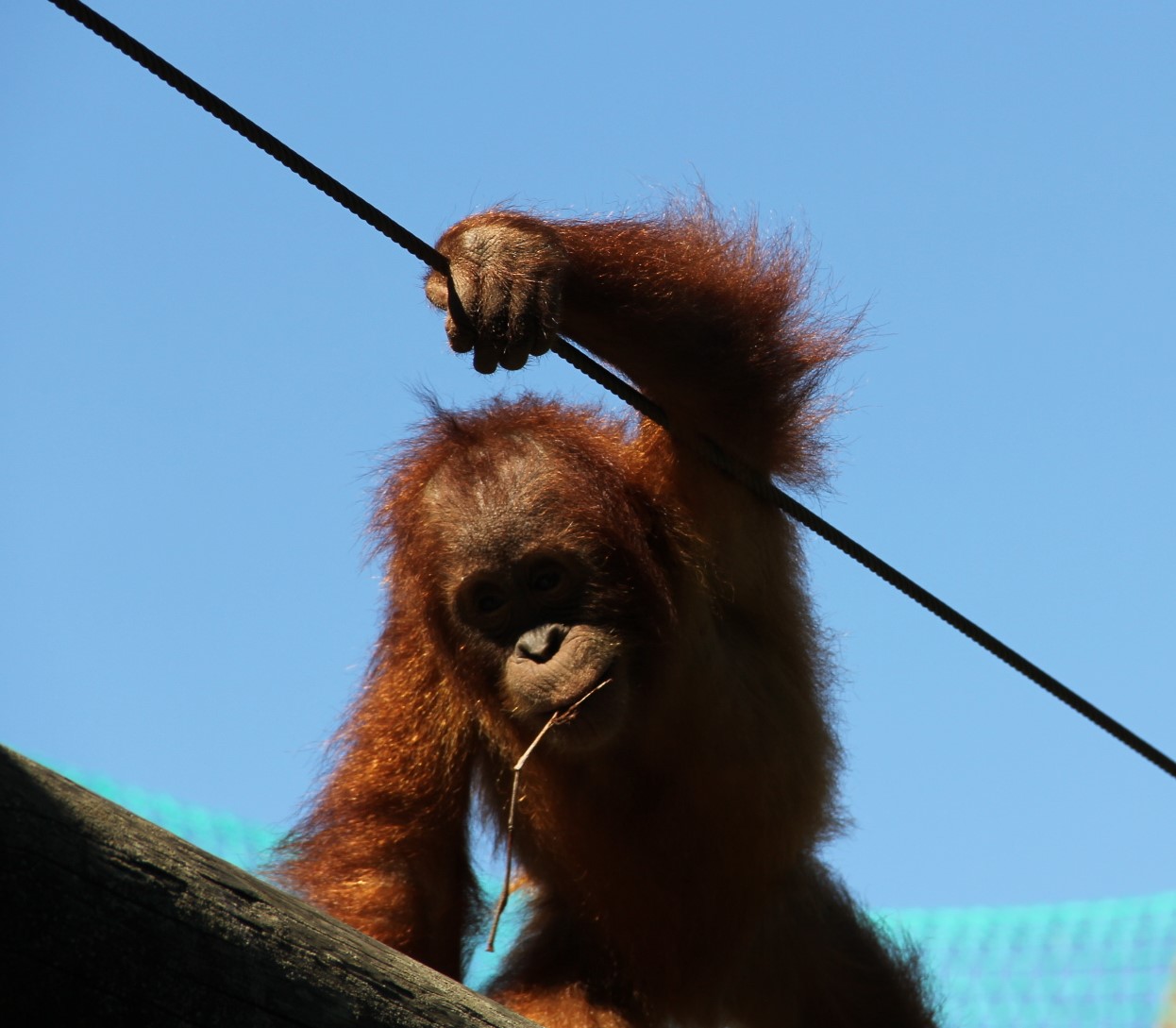 
I recently needed to explain what a Loadbalancer, WAF and GSLB is/does in the simplest way possible so I thought I would try and test it out on my 6 year old Boy Charlie.

I bring you the monkey Load Balancing, WAF and GSLB Analogy 🙂

Not sure if this one works so well : -) Anyhow… 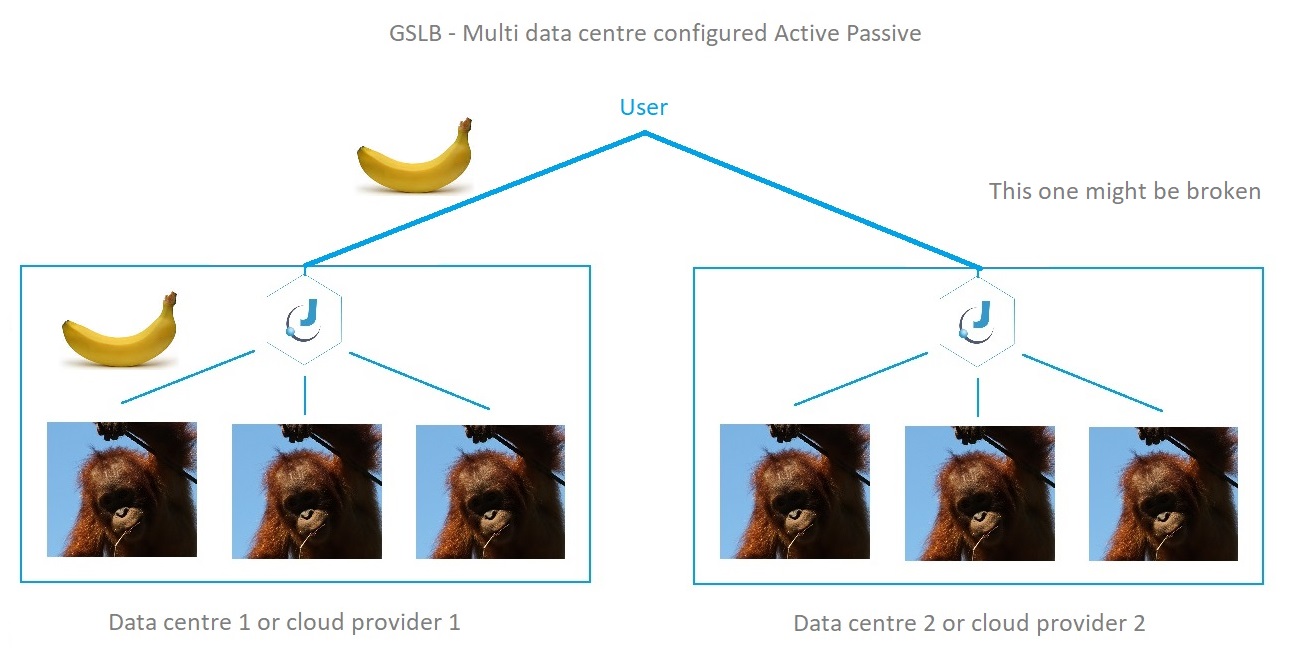 Is GDPR fine or is GDPR fines? The jump from Minimum Viable Preparation (MVP) to Minimum Defendable Measures (MDM)