The Edgenexus Web Application Firewall is incredibly powerful yet simple to deploy and configure, supporting both PCI-DSS and OWASP firewall requirements.

Edgenexus utilises containerisation technology to isolate each application firewall instance. This can be used for running multiple applications, multi tenancy or implementing a multi-layered security architecture. 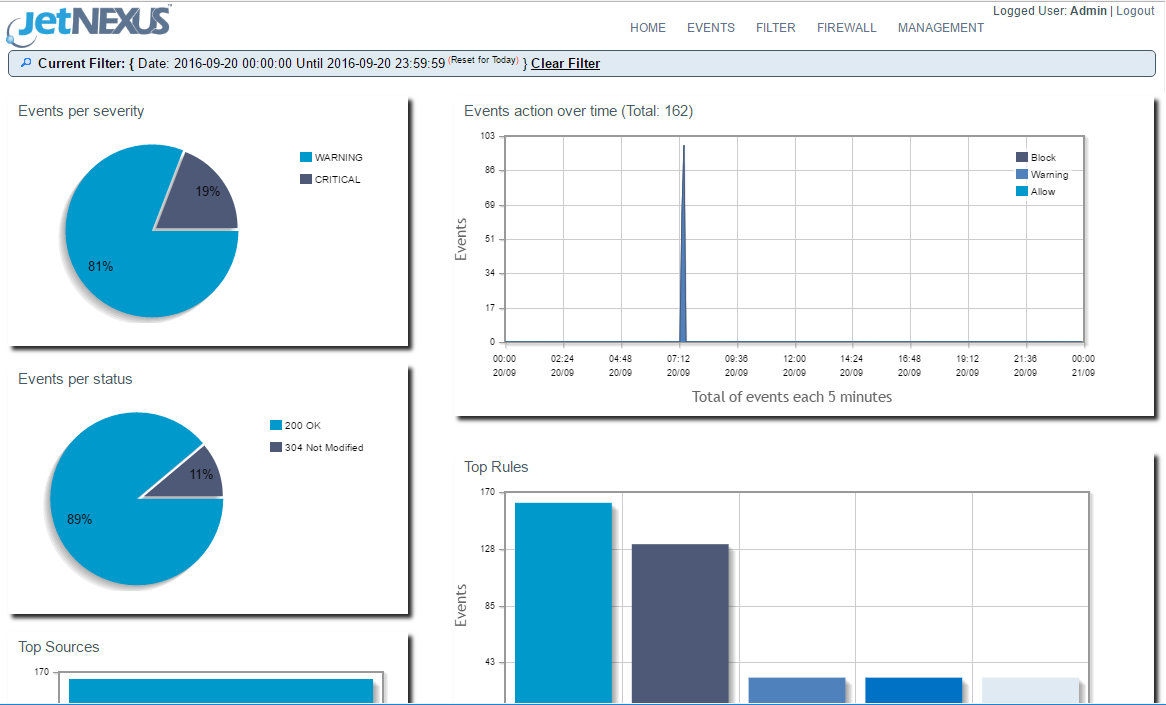 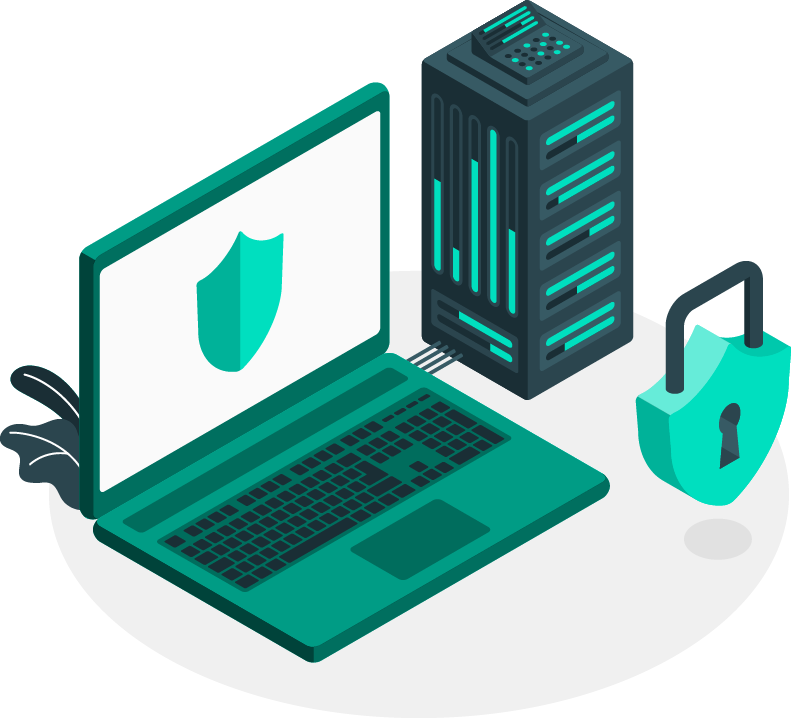 What is a Web Application Firewall?

The Edgenexus Application Firewall is a virtual appliance (Isolated container) that protects Web applications by controlling the conversation between the application and clients. It runs at the application layer and aims to fill the security gap that traditional firewalls fail to address. It can be download via the app store here and new rules can be downloaded here. 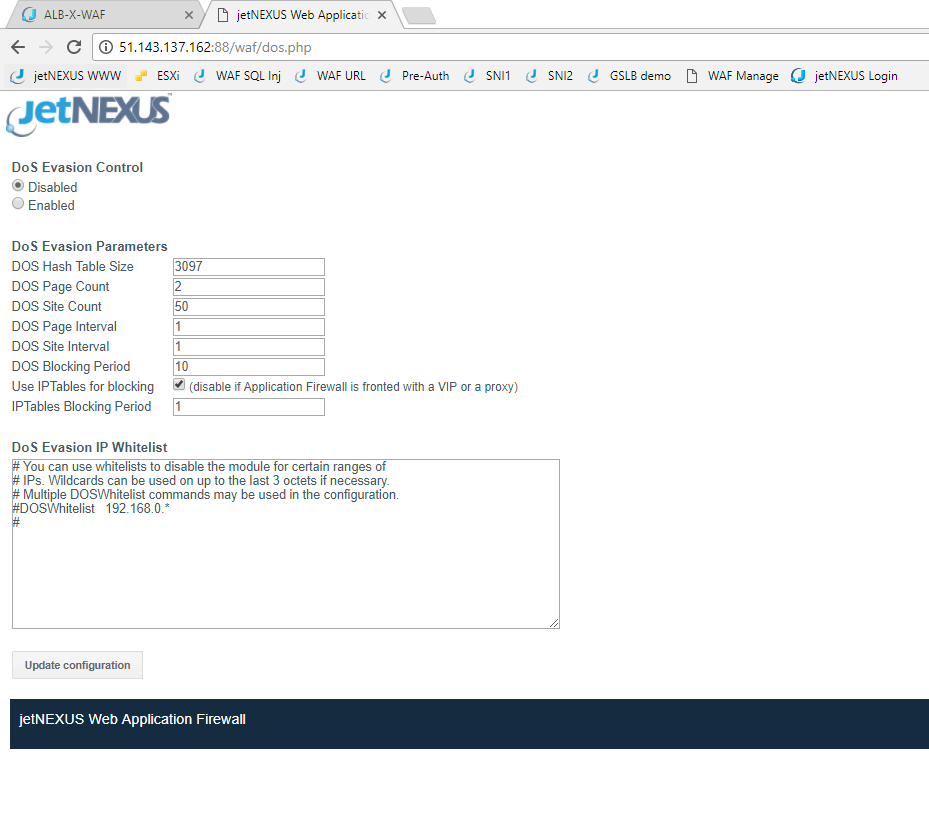 To Protect your Applications Against

Edgenexus WAF Protect your Applications Against

How does the Edgenexus Web Application Firewall work?

The Edgenexus Web Application Firewall controls the input, output and access to and from an application by inspecting the HTTP conversation between the application and clients according to a set of rules.

These rules cover common attacks such as cross-site scripting (XSS), SQL injection, session hijacking and buffer overflows which network firewalls and intrusion detection systems are often not capable of doing. The rules may be also used to enforce security policies required by PCI DSS or other security standards in order to block leakage of sensitive information like credit card numbers. By customising the rules to your application, many attacks can be identified and blocked. The effort to perform this customisation can be significant and needs to be maintained as the application is modified.

A Set of PCI DSS rules come as standard to the product and can updates (assuming a valid support contract) via the software update function of the ALB-X.

Download our datasheet and find out how the Edgenexus Web Application Firewall (WAF) Provides Layer 7 Security for Web Based Applications. 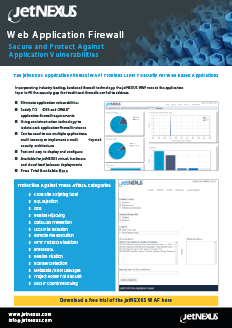 You’ll Be In Good Company

See what People are saying about our Edgenexus Load Balancer

“Edgenexus is simple to use, extremely scalable and comes at the right price point, all of which make it a great fit for us.”

See our reviews on Capterra

SEE OUR EASY TO USE POWERFUL PRODUCTS

We would Love to hear from you

You can call us on

Or You can email us at

Hardware, software or even your own online image complete with a full test environment. Just let us know what you need here