Why are some Microsoft Exchange Server users sticking with on-premises? And how does Load Balancing help? 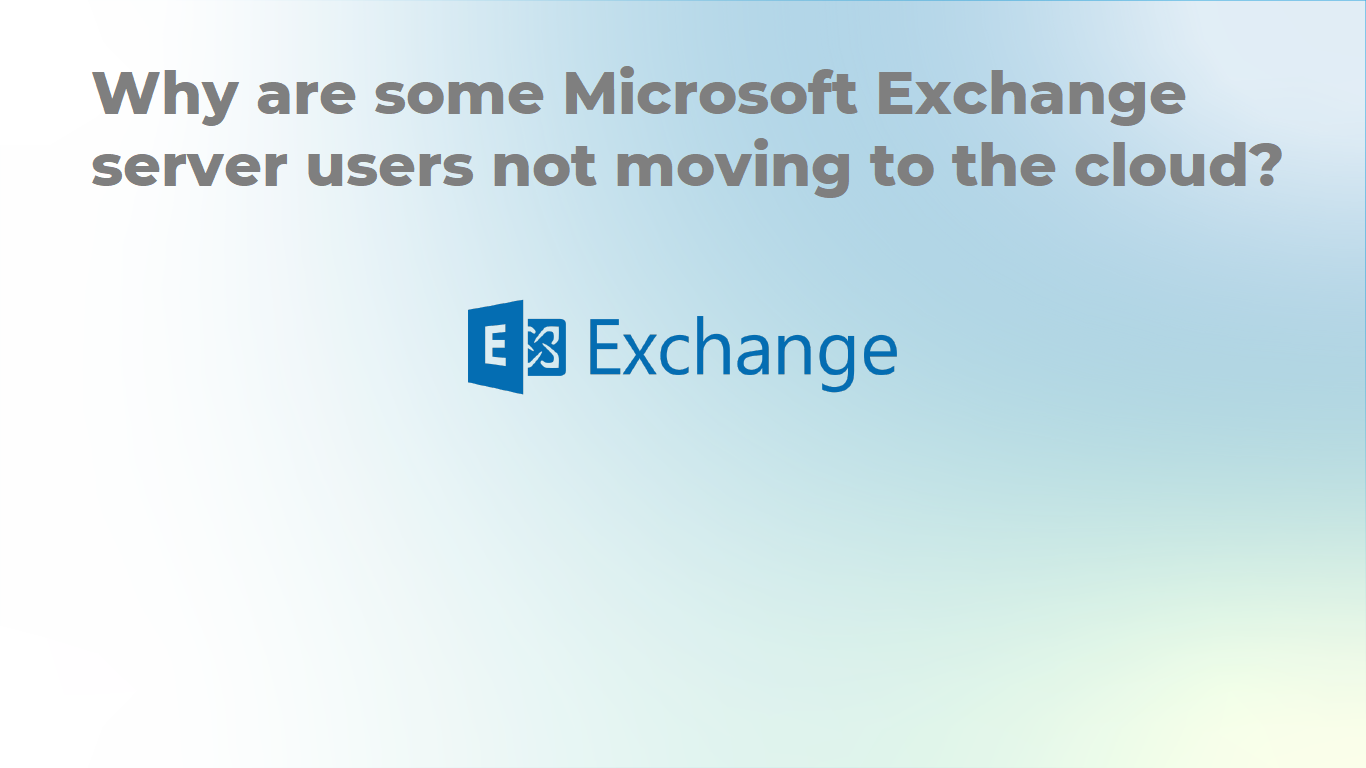 Microsoft Exchange Server is celebrating its 25th birthday, and while few operators will remember those early days it remains at the heart of business email. Given the rush to the cloud, it is surprising that over 50% of users were running on-premises in 2019, and over 40% are happy with that setup in 2021. Let’s find out why.

Microsoft Exchange Server plays host to almost a third of the world’s business email (31.04% with more than 2,928,971 companies using it) according to Datanyze. That’s in Microsoft’s constant battle with Google and other business productivity providers to deliver services and upsell other applications to growing firms, often increasingly focused on the cloud.

In the UK, MES is the second most popular business email tool, according to Builtwith. Google Apps is first on 26%, MES second on 24%, which is ahead of Microsoft’s own cloud posterchild Office 365 Mail with 20% market share.

Statista research shows the inevitable migration to the cloud for most business users running Microsoft Exchange Server. Yet, during COVID even as many businesses rushed to the cloud, MES migration came to a halt.

While Microsoft is more than happy to drive customers to the cloud where it is easy to scale and upsell additional services, it is also aware of the need for many firms, either through compliance or security reasons to remain on premises.

Why is Microsoft Exchange Server mail still being used on-premises and not in the cloud?

Mail often feels like a legacy application for businesses, and with many returning workers to office life, the on-premises value of always-on mail retains its value. As well as the greater control over uptime and services, companies that have already invested in MES are in greater control of their TCO.

Similarly, many firms already have on-premises email backup and disaster recovery solutions in place, which they may have to reinvest in if they move to a cloud solution. Even if they have cloud services for collaboration and productivity applications, having a rock-solid on-premises email solution in MES or another service gives many companies a solid bedrock from which to grow as a digital business.

Why are firms remaining on-premises?

Until recently, according to Unitrends, the finance and legal sectors were among the slowest to adopt cloud services. This is likely due to their highly regulated nature and leadership concerns about moving off-premises or even using hybrid clouds.

However, with more leading providers offering banking and legal-specific cloud-based services with added security and protection, disaster recovery and other features, even the largest and slowest laggards should start migrating sooner or later. Especially as startups and more nimble competitors gain an advantage by being all cloud.

In a recent cloud banking report, Accenture noted that “banks are not moving fast enough to avoid potential disruption. Cloud operations differ significantly from traditional IT operations and banks should be ready. Furthermore, the transition isn’t possible without cloud-native skills, new organizational approaches and cultural changes.”

Among the applications like spam filters, spyware monitors and ad blockers used to keep an enterprise’s or SMB’s MES servers running smoothly, load balancers increasingly play a key part in on-premises solutions. They provide intelligent load balancing to maintain high availability across the business and help scale as demand grows.

Modern load balancers add a layer of extra control over Microsoft Exchange Servers, with control over traffic and the ability to direct traffic to other servers if there are issues, ensuring no single server becomes overloaded.

While much of the hype among vendors and larger enterprises is all about cloud, edge, hyperscale and other buzzwords, most regular businesses are happy keeping on with the applications that suit their needs. While most will migrate to the cloud over time and startups will almost all be cloud-native firms, there is no reason to sacrifice a perfectly good MES system when it can be backed up with strong security and load balancing tools.

PrevPreviousSpoiler alert: If your website is not 100% secured by Feb 2021, it won’t work in Chrome.
NextFree SSL certificates with automated regeneration boost encryptionNext 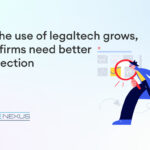 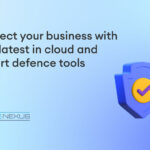 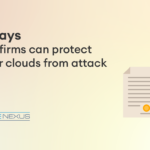 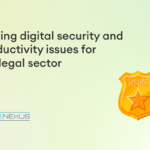 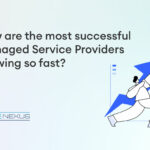 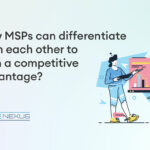 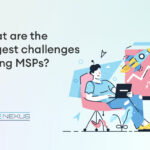