At edgeNEXUS, we use a number of technologies to enhance application acceleration and the performance over network connections. The IT market is ever-changing and this is reflected in the evolving role of the load balancer. Whilst we can’t always predict future trends, edgeNEXUS is committed to being at the forefront of change and aligning our development and solutions towards application acceleration to both current and future trends. 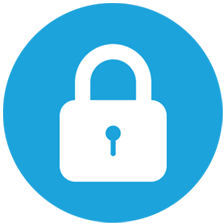 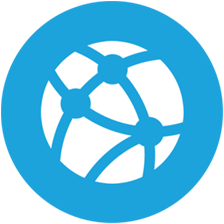 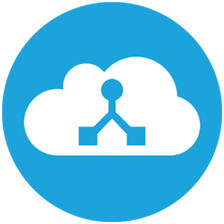 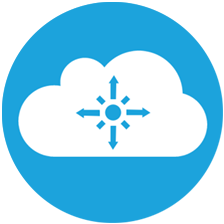 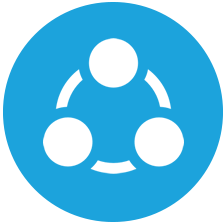 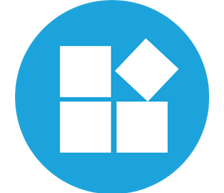